“China’s brutal and inhuman treatment of Liu Xiaobo has not lessened even after his terminal illness was reported,” said Lotte Leicht, European Union director at Human Rights Watch. “The G20 summit is a critical moment for some of the world’s richest nations to demonstrate that they won’t sit idly by while one of their peers acts with deliberate and unrestrained cruelty.”

Since the news of Liu Xiaobo’s illness became public on June 26, virtually no information has been released about him. Although Liu was formally “released on bail for medical treatment,” the hospital where he is being treated in Shenyang, Liaoning province, is heavily guarded by Chinese security. So far only Liu Xia and possibly her brother, Liu Hui, have been allowed to see him.

The media have reported that the Chinese government told foreign diplomats that Liu is too ill to travel, but no independent medical experts have been allowed to evaluate his condition. On July 5, the Shenyang Bureau of Justice announced that China has invited doctors from Germany and the United States to come to China to help treat Liu, which it said it had done at the request of the couple and the doctors treating them[PS1] .

The couple had earlier communicated through close friends their wish to go abroad for treatment. The authorities previously released a video and articles showing Liu Xiaobo being given “meticulous care” and Liu Xia and Liu Hui thanking the doctors. It is unclear whether they were aware of being filmed or had given consent to having the footage released.

Liu Xiaobo has been imprisoned since 2008 for his pro-democracy activities. During that time, authorities have kept Liu Xia under house arrest without legal grounds and detained Liu Hui on dubious fraud charges, though they later released him on bail.

Several governments – including the United States, Canada, and France – have publicly offered to host the pair for treatment, while others, including the European Union and Germany, have made statements calling for his release and right to receive medical treatment at a place of his choosing. A German government spokesman, Steffen Seibert, said that “in such a difficult situation, a humanitarian solution for Liu Xiaobo should be the highest priority” for China’s government. The United Nations High Commissioner for Human Rights, Zeid Ra’ad al-Hussein, met with Chinese officials on June 30 to discuss the case.

Other G20 governments have yet to speak out publicly on Liu’s case.

“An economic superpower is holding hostage a terminally ill Nobel laureate for its self-serving policies of abuse and repression,” Leicht said. “The G20 Summit may be world leaders’ last best chance to press China to act with humanity and let Liu Xiaobo and Liu Xia go.” 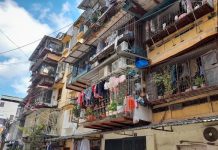 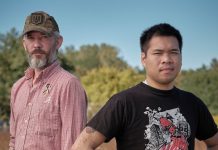 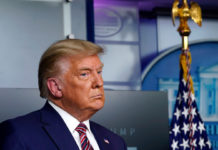 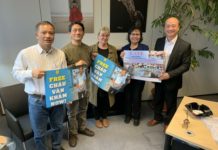 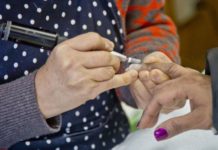