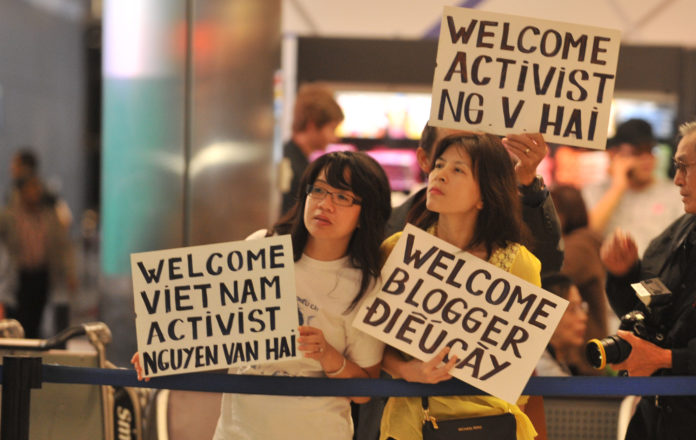 Vietnamese dissidents Wednesday pleaded for international help for prisoners of conscience jailed inside their country and warned that warming US ties with Hanoi may send the wrong message to the ruling communists.

Prominent blogger Nguyen Van Hai, who was released from prison in late October and sent into exile in the US, told lawmakers there that his “fellow prisoners entrusted me to relay their cries for help”.

They wanted the international community to “understand that the persecution of prisoners of conscience in Vietnam is systemic, to lay bare the deceit of Vietnam authorities when they commit to revise Vietnamese laws in order to participate in trade agreements but do not implement such laws”.

Hai — alias Dieu Cay — whose case was raised by President Barack Obama, was freed two years after being jailed for 12 years by a court in southern Vietnam on charges of “anti-state propaganda”.

News of his release came only weeks after Washington partially lifted a 40-year ban on arms sales to Hanoi, citing some “modest” progress on human rights as one of the reasons for reviewing a prohibition in place since the Vietnam War.

But Hai warned his case was “testament to the suppression of human rights in Vietnam” and added that in Vietnam “people don’t have a platform to raise their voice”.

“People do not dare speak their views, simply because any disagreement with the ruling party can get you arrested under vague laws.”

Speaking through a translator, Hai submitted to a panel of the House foreign affairs committee a list of prisoners of conscience in need of “emergency assistance” and called on Washington to push for their release.

“By embracing this quickening rapprochement, our own government may inadvertently send the wrong message to the government of Vietnam, that its relentless persecution of dissidents, its brutal repression of independent religious communities, and its suppression of indigenous rights will be met with impunity,” he warned.

He called on Congress to ensure that the bilateral trade and security partnership, including Vietnam’s participation in an emerging huge trade pact, must be contingent on human rights improvements.

Hanoi should also free an estimated 150 political prisoners and prisoners of conscience, and fully respect freedom of religion.

Doan Thi Hong Anh, widow of Nguyen Thanh Nam who was tortured to death in 2010, warned that Vietnamese authorities still did not respect religious freedom.

“I call on you to continue raising your concern and pressure Vietnam government to respect religious freedom. Strong US and international pressure is necessary and makes a difference,” she told the lawmakers.

The panel’s chairman Representative Chris Smith said human rights victims in Vietnam were looking for support from the US government.

“The Vietnamese government needs US security cooperation and economic benefits more than the US needs Vietnam. We have leverage to bring about concrete changes in Vietnam. We must not give up or ignore this leverage.” AFP 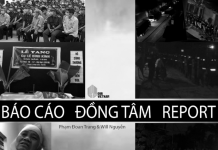 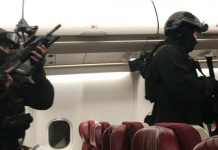 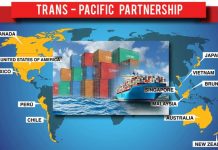 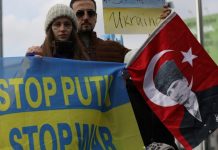