A banner strung across the road read, “Expel P. Thục, P. Nam from the land of Quỳnh Lưu so that we the people can earn our living in peace.”

There has been a campaign of public criticism in Quỳnh Lưu against the Catholic community led by father Thục and father Nam in the recent weeks. Local authorities, including police forces and the local government-organized women association, are reportedly standing behind to sponsorand intensify the campaign.

The campaign and its propaganda bring back bitter memories of the deadly land reform in northern Vietnam in the mid-20th century held by the communists, where thousands of people were subjected to public criticism and executed thereafter. 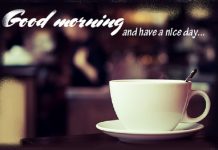 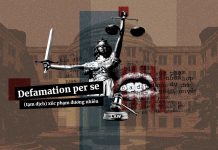 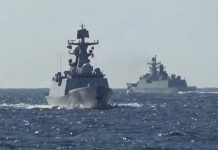 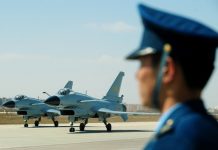 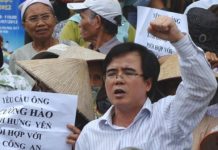 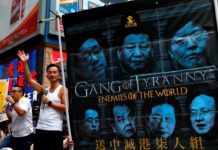