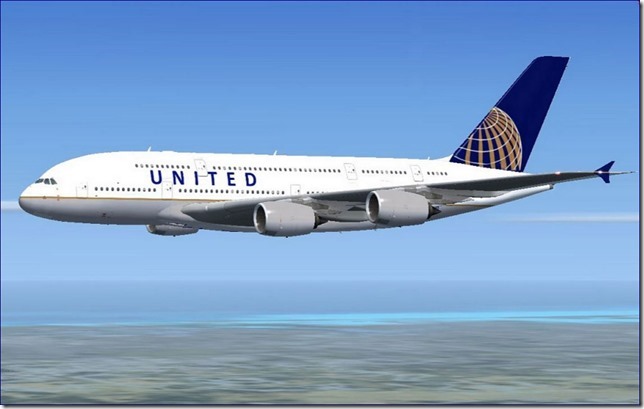 CHICAGO — In an hourlong news conference that touched on race, policing and airline manners, a lawyer for the passenger dragged off a United flight on Sunday listed his client’s injuries: a broken nose, a concussion, two knocked-out teeth and sinus problems that may require reconstructive surgery.

“For a long time, airlines, United in particular, have bullied us,” the lawyer, Thomas A. Demetrio, said Thursday in downtown Chicago.

“Are we going to just continue to be treated like cattle — bullied, rude treatment?” asked Mr. Demetrio, who placed the blame for his client’s injuries on a “culture of disrespect” at United Airlines and overly aggressive tactics from Chicago aviation police officers. He said a lawsuit was likely.

The video of Dr. David Dao, 69, of Kentucky, being bloodied as he was pulled off the flight in order to make room for four United employees has ignited conversation and outrage around the world. The three Chicago aviation police officers who removed Dr. Dao from the plane have been placed on administrative leave.

After initially defending the airline’s policies, United’s chief executive apologized. United has offered a refund to every passenger on the flight and has promised to no longer have the police remove passengers from planes that are too full.

“This horrible situation has provided a harsh learning experience from which we will take immediate, concrete action,” the company said in a statement Thursday. “We have committed to our customers and our employees that we are going to fix what’s broken so this never happens again.”

Those assurances have done little to quell the outrage, visible in the phalanx of news cameras from around the world that assembled Thursday to hear from Mr. Demetrio and Crystal Dao Pepper, one of Dr. Dao’s five children. Mr. Demetrio said he thought the company’s apology had been “staged,” and said he was not aware of any attempts by United officials to contact Dr. Dao.

“What happened to my dad should have never happened to any human being regardless of the circumstances,” Ms. Dao Pepper said. She said her father was catching a connecting flight in Chicago to his home in Louisville, Ky., after a vacation in California.

Federal lawmakers have called for investigations, and officials from United and Chicago’s Aviation Department faced a panel of city aldermen on Thursday who demanded answers and offered pointed critiques.

“This, I think, pulled off the Band-Aid that shows there’s a lot of resentment among American consumers toward airlines generally,” an alderman, Brendan Reilly, said. “One would hope that this would serve as a wake-up call.”

Like others, Mr. Demetrio questioned United’s approach to resolving the overbooking situation. He said Dr. Dao needed to get back to Kentucky that night, but increasing the compensation offer might have enticed another passenger to agree to take a later flight.

Even as millions have watched the footage of Dr. Dao screaming as he was removed from the flight, his family has asked for privacy. Mr. Demetrio said that his client fled Vietnam in the 1970s and that he and his wife worked as physicians in Kentucky. He said four of Dr. Dao’s children are also doctors.

“He left Vietnam in 1975 when Saigon fell, and he was on a boat and he said he was terrified,” Mr. Demetrio said, recalling a conversation with his client. “He said that being dragged down the aisle was more horrifying and terrible than what he experienced in leaving Vietnam.”

Dr. Dao has not spoken publicly about the ordeal, and Mr. Demetrio declined to comment on his whereabouts, other than saying he was in a secure location. While some have pointed to the episode as an example of racism toward Asians, Mr. Demetrio said he did not believe race played a role in what happened.

Mr. Demetrio, a well-known Chicago personal injury lawyer who has handled several high-profile cases, said the eventual lawsuit would probably be filed in the Illinois court system. In the meantime, he said Dr. Dao was hoping to recover quietly and never set foot on another airplane. 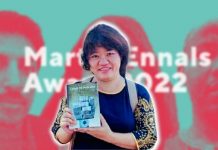 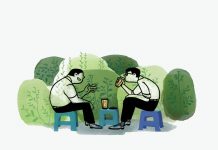 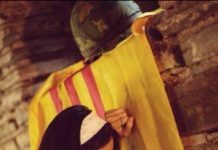 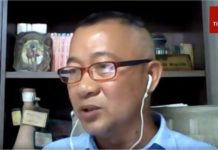 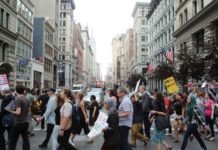 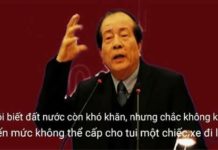